At a time when bookies seem to be going into administration or abandoning the UK market almost on a weekly basis, this fearless Polish giant makes its entrance.

STS Bet is an already established fully functioning online bookmaker (or Bukmacherskie) with plenty of experience behind it, and that shows from the moment you land on the homepage.

It’s a rare thing for a new bookmaker to pop up with so much ammo on its belt, but having been in operation since 2008, this household name in Poland is well equipped to survive in the UK market and it has a lot to attract UK customers too.

STS Bet boasts a genuinely interesting and varied book complimented by numerous other betting products making them one of the most diverse online bookies you will find.

Plus, after launching on a white label license they have quickly manged to get one of their own which is no mean feat, and evidence that they are clearly in this for the long haul – and that means they are going to be fighting hard for your business.

Stroll around any major town or city in Poland and you will probably walk past an STS betting shop. They have scores of stores all over their native country, and are as well know over there as Betfred is over here.

It was 2008 when STS first declared itself open for business, and while that might make them a baby in comparison to the likes of Ladbrokes or Coral, in around a decade they have managed to amass around about 50% of the market share in their home country.

With progress like that it’s no wonder they were soon looking to expand their horizons.

It is notoriously difficult for new brands to gain a foothold in the lucrative but overcrowded UK market, but this move has been in the planning since 2016 for STS. They officially relocated to Malta in that year in order to expand, now offering markets in Germany, Iceland, Slovenia, and others, and they went live in the UK in Feb 2019.

You could say that STS Bet truly arrived at the very end of 2019 though, because although they were originally operating on a white label from BetConstruct in the UK, it was in December of that year that they were granted their own UK licence from the UKGC.

STS Bet are the Polish national football team’s official sponsor and also have sponsorship deals elsewhere in order to increase brand awareness, and they have their own in house team of over 300 traders. 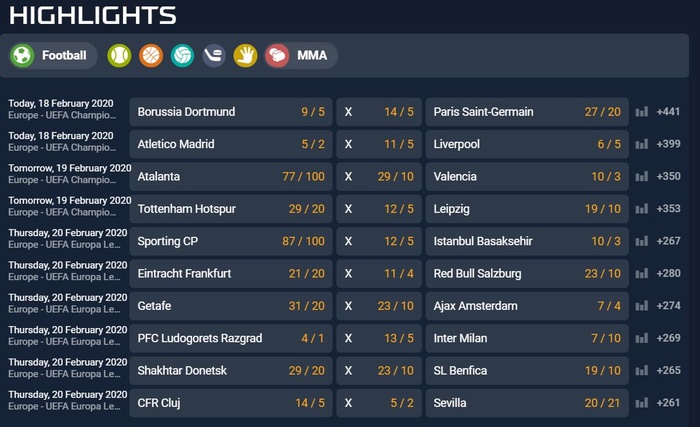 The practicalities of betting here are spot on.

The website is big and bold in its design (with Peter Schmeichel as a very smiley brand ambassador), making the most of what BetConstruct has to offer across both the sportsbook and the casino.

The level of technical detail on display from one page to the next outshines some other bookies of the same level without clogging up the interface, and while there are one or two fiddly extra menu’s and the like, they tend to enhance the experience rather than slow it down.

You can jump easily from the sportsbook to the casino, the live casino, promotions, or dedicated esports section of the site, although I would say that page loads could be improved.

There is no mobile app yet either which they would do well to remedy, but the site works perfectly on a mobile browser so as long as there is wifi or your data allowance can handle it you won’t have any issues betting on mobile.

Being a Polish bookie you will find Polish markets (especially football) getting special treatment here, and rightly so. The company’s plan is openly to appeal to the 2 million Poles living outside of Europe as a first port of call, and those people are going to want to bet on Polish markets.

Esports is also something of a speciality here with the bookie spending sponsorship cash in this area, and giving it a dedicated section onsite – which is probably the best I have seen if esports is your thing; each game has its own header bar image – it’s pretty cool.

For more traditional sports bettors you can have a punt on around 40 different sports with all of the major UK and European football leagues available inc National league, and there are some genuinely interesting markets around for those of you who like to try new things: 3×3 basketball? Give it a shot.

This goes for the in-play markets too. There is always something available and not just the usual stuff either. I have seen table tennis, futsal, and handball at 9pm on a Monday night alongside tennis, football, ice hockey etc.

You can’t even fault them for the market availability per event – there will regularly be around 300+ markets on Premier League games, for example, including Asian lines.

One thing UK punters might miss is horse and greyhound racing, but even if you use these markets a lot STS should work well as a bookie for your portfolio.

These days, a lot of bookies offer more or less the same thing.

Even though that’s not the case with STS Bet, it could still be the extra’s that swing you towards one bookie rather than another.

It’s an option on most events big or small but not on all markets within each event, so look out for the yellow coin symbol which indicates when it is an option.

The stats tool isn’t as advanced or in depth as some of the others out there but it gives you plenty to work with. If you are used to the sort of rabbit hole stats tools provided by some of the bigger bookies you will notice the difference, but you can still look at head to heads, current form, previous meetings etc.

Aside from welcome offers the promotions are a little thin on the ground, but that doesn’t mean there aren’t any. A few staples like acca insurance might well be available, and they also like the do random bonus drops around special dates in the diary like valentines etc.

Not everyone’s cup of tea (or pint of Skol), but those of you that enjoy virtual betting will love what STS has on offer. Football, basketball, and tennis all run as leagues/competitions, so you can bet on outrights as well as match by match – they easily get through a season in a day – and they run non-stop. Horse and dog racing are also available.

This is a fully rounded betting company with plenty more besides sport to take your interest. Those of you who do enjoy dabbling in other areas might want to have a look at some of the following: 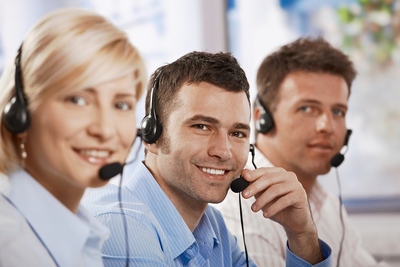 Lastly, let’s have a quick look at the technical side of things.

STS is a very reasonable bookie when it comes to money. There is a £10 minimum on deposits and a 10p minimum on bets, which are both in line with the industry standard, plus withdrawals generally only take 2-3 days and there are no fees from STS at any point.

The list of payment providers they accept could be longer, but it won’t cause any headaches for most people and may well be improved upon as the company settle in over here.

Here are the methods you can use:

If you happen to need a question answering then you could try their FAQ, although it’s skeletal and unlikely to provide much assistance with anything other than the most basic of questions. A good job then that they provide 24/7 support via email and live chat.