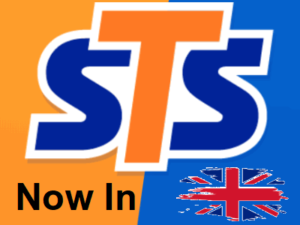 If you are either from Poland or have spent any time there then the STS brand will be as familiar to you as William Hill and Ladbrokes are to the UK.  There are 450 STS betting shops in the country branding their high streets in the same way as someone like Coral does here.

STS are Poland’s biggest betting site, with a 45% market share, and until very recently you couldn’t bet with them in the UK.  Since December 2019, however, STS have at last acquired a UK Gambling License.

This means STS now accept customers online who are resident in the UK and whether you are Polish and living here and want to bet with a familiar brand or from the UK or elsewhere and want to try something new you can now legally bet in GBP in the UK with an STS account.

Can You Use Your Polish STS Account In The UK? 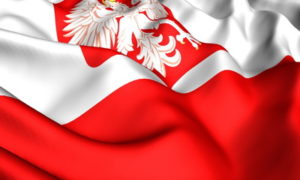 It is estimated that up to one million people born in Poland now live and work in the UK and until now those that had an a Polish STS account were unable to bet (legally) with it while in this country.

If you do have a Polish STS account you won’t be able to use that over here, instead you will need to register for a new UK account, which will be treated separately to an existing account from outside the country.  You will also need to have UK residential status and be able to prove your identity and address in order to open an account.

This does however mean you can claim the welcome bonus for STS, which you can see by clicking below or for terms and conditions and more about the UK site see our full STS review.

Who Are STS and How Big Are They? 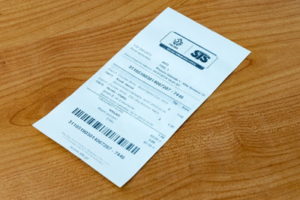 For punters in Poland STS is to betting what Hoover is to vacuum cleaners in Great Britain, i.e. you don’t ask ‘have you put your bet on’ you would ask ‘have you done your STS’.

For those who know nothing about the brand they were established in 1997 and grew a network of betting shops in the country to become the go to betting brand.

In 2012 they launched online and due to their recognition rapidly became the countries leading sites by focusing on the markets that Poles wanted, which were difficult to get good prices on from foreign operators.  It helped them to grab half of the market share in the nation.

They followed this up with a string of football sponsorships in 2013 and 2014, including the Polish national team, launched a TV streaming service and an app in 2015, then a bucket load more sponsorships and acquisitions in the following years before launching in Europe in 2019. They also signed up Peter Schemeichel as a brand ambassador, a good move considering his wide European recognition.

STS is no small time operator, they cover over 50 different markets and have in excess of 30,000 live events listed a month with live streaming available for some sports.  Many of these sports are also not too common in the UK, which is good if you want to bet on less popular foreign leagues or sports that UK-focused sites ignore.  They back this up with their own 24/7 support, all the bells and whistles features you now expect (e.g. Cash Out) and their own payment processing with 7 different methods available.

If you already have a Polish account you know what to expect but if you don’t then it’s fair to say this is the biggest ‘new’ bookie to enter the UK in some years, and at a time when many new brands are failing they have the resources and expertise to compete in this market.  It is not common for a site this size specalising in sports betting to enter the market and so it present a unique opportunity for those looking for a new site but want to ensure they don’t lose out on features or depth.

It is worth noting that due to their European focus they do not currently have horse or greyhound racing, although this may change at some point. 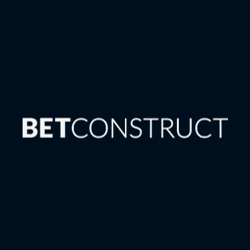 STS have held a long partnership with BetConstruct, these are the company that operate the platform that the site runs on, they are well regarded as the best overall third party platform provider.  There are also not that many BetConstruct sites in the UK and so the style is more unique compared to other platforms.

BetConstruct is on the expensive end when it comes to providers and therefore you only tend to get bigger more established and more serious operators using it.  Not being cheap you would expect it to be a very smooth system to use and navigate around and it certainly is, it makes getting around STS’s 50+ sports and markets pretty easy really.

Own Traders And Support

While the platform the site runs on may be third party the nuts and bolts are run by STS, they have over 300 of their own traders to price markets so they don’t just follow a third party odds feed.  Given they also price markets UK sites often don’t they give punters sports and markets to bet on that they otherwise may not find.

The company employs over 1500 people and so has a lot of resources, this allows them to have 24/7 customer service and faster processing times comparable to the bigger UK brands.  This is not something you often get with a new site. 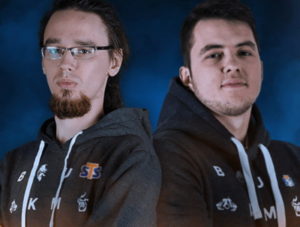 While most UK high street giants tend to be a little stuck in the past and are late to the party when it comes to new things this is not a trait that STS share.  One prime example of how they have a much more modern outlook on betting is by their coverage of eSports.

They started covering the burgeoning sport back in 2014, way before most UK sites even knew what it was, and these days they now sponsor eSports teams and tournaments.  The site has its own section for eSports, which is deserved given the depth they go to.  The fact STS have a UK license is huge news for anyone who wants more options when it comes to eSports betting.