skip to Main Content
See Offers For The Cheltenham Festival 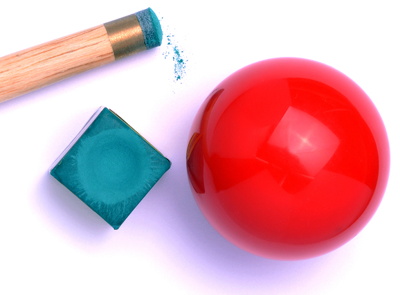 The Masters is an non-ranking invitational only event and established in 1975 is the second longest running professional snooker tournament after the World Championship.  While the event does not count towards rankings it is hardly an exhibition either, with £725,000 available in prizes (£250,000 for the winner) and broadcast on BBC2 it is one of the most loved competitions by the UK public.

Hosted at Alexandra Palace in January each year the event was last won by Chinese debutante Yan Bingtao in 2021, becoming the 25th different player to win with his maiden victory and the youngest player to win in 26 years (at 20 years old).  The format has remained virtually unchanged in over 30 years with the top 16 players in the world rankings invited to play for the title.

The tournament lasts for one week and is played as a knockout event with 4 rounds.  This culminates with the final shown live on the BBC on Sunday 16th January.  2022 is the 48th edition of the tournament.  For more information about the tournament read further down this page.

Snooker rarely attracts betting promotions but the Masters is a big exception.  If you want to bet on the event take a look at some of the added value offers from online bookmakers here to enhance your chances.


The Masters Betting Offers for 2022

The Masters Schedule and Format 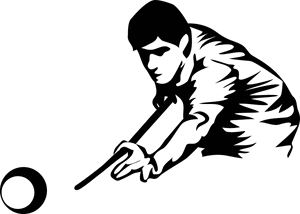 The Masters is a week long event hosted at the famous Alexandra Palace in London in the middle week of January each year.  The event is one of the Triple Crown of snooker, along with the World Championship and the UK Championship.

Players qualify for the event by invitation only, the winner of the previous years Masters event is seeded first and the winner of the World Championship seeded second (if won by different players).  The rest of the places are then taken up by any remaining players in the top 16 of the world rankings.

In the past (1990-2010) two wild card places were awarded, they would play the players ranked 15th and 16th in the world in a pre-tournament for a place at The Masters.  There is talk of bringing back a similar system, however for now only the world’s top sixteen players can have any chance of competing.

The Masters was first contested with 10 players when it began in 1975, this increased to 12 in 1981 and 16 in 1983, from which time the format has remained largely unchanged.

The simplicity of the event, four rounds over the course of one week, and comprising of only the worlds top ranked players is what attracts so many fans.

About The Snooker Masters 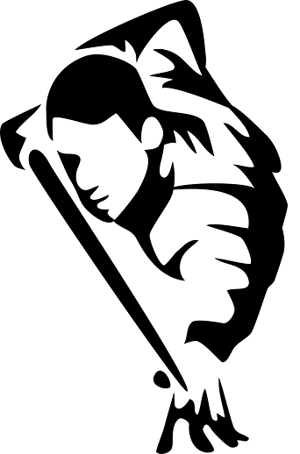 The Masters was an event born, during the first real hay day for snooker in the UK.  The likes of Alex Higgins, Ray Reardon, Cliff Thornburn, Terry Griffiths and John Spencer were the names of the age and snooker was a much loved televised pastime.

With the World Championship now attracting millions of fans and viewers through the BBC those in power within world snooker realised a new prestige event was needed.  In 1975 The Masters was created and being a tournament contested between the then top 10 players, it was made for instant success.

The first event was held at the West Centre Hotel in London and was won by John Spencer in a thrilling 9-8 victory over Ray Reardon.  The epic battle between these two great snooker players immediately put the Masters in the ranks of the World Championship for the viewing public.  Spencer won just £2000 for winning the inaugural trophy.

In 1976 the New London Theatre in Covent Garden became the venue for the next three years.  This witnessed Ray Reardon reverse his fortunes by winning in 1976, before again finishing runner up in 1977 to fellow Welshman Doug Mountjoy.  Alex Higgins won his first of two titles in 1978 against Cliff Thorburn.

In 1979 the venue changed to the Wembley Conference Centre where it stayed for the next 27 years.  In 1981 the intake of players was increased by 2 to 12, and by a further 4 again in 1983, taking the total up to 16 where it has stayed since.  During this time the tournament was still dominated by Higgins, Steve Davis and Thornburn with brief interjections by Jimmy White in 1984 and Dennis Taylor in 1987.

Kirk Stevens made the first ever 147 max break at the Masters in 1984 and in 1988 Steve Davis became the first player to whitewash somebody in a masters final, beating Mike Hallett 9-0.

In 1989 Stephen Hendry burst onto the scene winning his first of five titles in a row up until 1993.  1990 also saw the introduction of wild cards into the draw and in 1991 snooker continued its love affair with tobacco by installing Benson & Hedges as sponsors of the tournament.

In 1994 Ronnie O’Sullivan won his first of 7 Masters events (to date). I think many would argue Ronnie’s success exceeds that of Hendry because his was achieved over 22 years, a long time to maintain yourself at the top of any game.

Hendry won his sixth and last Masters the following year in 1996.  This was also the year that the number of frames in the final increased from 17 to 19 and the number in the earlier rounds from 9 to 11.

Higgins won his second title in 2006, beating Ronnie 10-9 in what is still regarded as the best quality final yet. 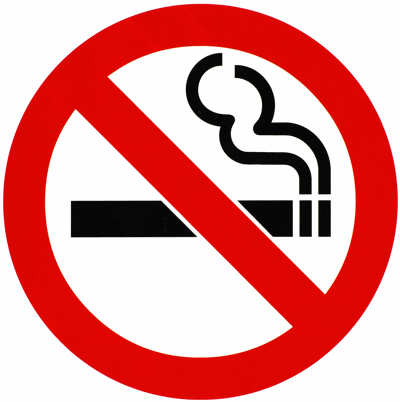 In 2003 tobacco advertising was banned for televised sports, Benson and Hedges were forced to pull out and this left the event without a sponsor in 2004, leading to speculation that the Masters may even be cancelled.

In 2005 Rileys Club stepped in, followed by Saga Insurance before the first of the betting companies, PokerStars, took over in 2009.

Since then sponsorship has changed between various gambling companies, but whatever you think of this it has certainly brought greater wealth to the sport.

When Paul Hunter died tragically in 2006 many players and fans called for the Masters to renamed after him, not least Jimmy White.  Of course World Snooker disagreed and demonstrated that sponsorship money is ultimately all powerful in these matters.

Junhui had already lost to O’Sullivan in 2007, however this time the honour was guaranteed to go outside the UK as Ding met fellow compatriot Marco Fu in the final. Ding also became the second player to complete a maximum break at the Masters, hitting the 147 maximum in the wild card round. 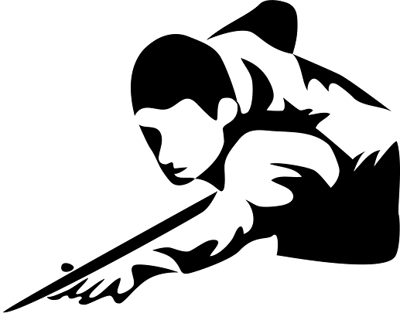 These days it is hard to imagine the Masters being played anywhere else but it only moved to the Ally Pally in 2012.  Australian Neil Robertson won his first even there in the opening year and lost to Mark Selby in the final the following year, Mark winning his third title to date.

Ronnie again beat Mark Selby in the 2014 final winning his 5th title, Shaun Murphy won his only title to date in 2015 before the Rocket won another two titles back to back in 2016 and 2017, breaking Hendry’s record with his 7th Masters crown.

Paul Hunter was finally honoured in 2016 when the trophy was named after him.  World snooker themselves admitting they had “messed up” by not doing so 10 years earlier.

Mark Allen won the event in 2018, the first player from Northern Ireland to win the Masters he beat unexpected finalist Kyren Wilsom 10-7 to win the £200,000 prize.  Judd Trump won his first ever final convincingly beating Ronnie O’Sullivan in his 13th final by 10-4 in 2019.

Ronnie didn’t compete in 2020 spurring on another first time finalist and winner, Stewart Bingham, who beat Ali Carter in his first final 10-8.  For 2020 the event was moved to Milton Keynes in light of the corona virus pandemic that meant no fans could be present, this didn’t detract from the quality though in one of the best Masters events for years.  The final saw veteran John Higgins beaten in his fifth final by Yan Bingtao.  The 20 year old from China became the youngest winner of the Masters, at 20 years old, since Ronnie O’Sulluvan in 1995.

Will 2022 see the Ronnie “The Rocket” O’Sullivan come back to extend his record to an 8th title?  Will Mark Selby win his fourth title, and first since 2013? Could Judd Trump win his second title? Can ex-champions John Higgins, Ding Junhui, Mark Williams or Mark Allen rise back to the top?  Or will we be seeing a new champion again?

The Master Records and Statistics