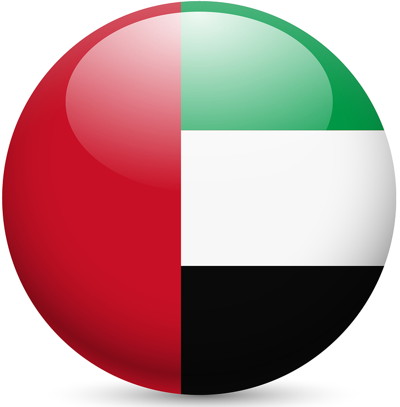 The Race to Dubai was established in 2009, replacing the old Order of Merit with a bonus pool of $5,000,000 distributed between the top 5 earners from the European Tour season.

The race runs the course of the entire season and at the end the top 50 players (by earnings points) are invited to play in the DP World Tour event on Dubai.  Players can still earn prize money ($8M) and points at this event with the Race to Dubai rankings often only decided at this final feature event.  Players must play at the DP Tour event to be eligible for the bonus pool award too, so they can’t just skip it if they think they’ve already won the race.

The Race to Dubai therefore often culminates in the final tournament where only one winner can be crowned out of the 328 golfers that have competed over the season.  Collin Morikawa won the 2021 race, beating Rory McIlroy, to become the first American to win the title.  This capped off a great season for the Englishman who also won The Open in 2021.

Whoever wins the DP World Tour is without doubt one of the pinnacle events on the European calendar and with two prize pots to play for it keeps the golf competitive right down the order.  As usual we’ve collated the best deals and offers from the UK’s leading bookies so if you do want to have a punt on the Race to Dubai, either early in the season or on the last event, we’ve got promotions to add value to your wagers.

To the casual observer, golf is a sport that pops in the to public’s conscience just a few times a year most years. The Major tournaments take the form of the British Open, the US Open, the Masters and the PGA Championship. Every two years the Ryder Cup takes centre stage, but otherwise it’s just the four Majors that those not obsessed with the sport will know about. To the players, however, they can play in big money-making tournaments all-year-round, with golf channels in America and the United Kingdom having something to televise pretty much whenever they want.

These minor tournaments still come under the control of one of the game’s governing bodies, of course, with the PGA Tour taking care of those that take place on American soil and the European Tour, rather obviously, is responsible for those that occur in Europe.  Although of course it is not quite as clear cut as that with many events taking place on the PGA and European tours outside of those continents, but in the main the previous statement is true.  There is also the Japanese tour, but let’s be honest that is certainly the ‘third tour’.

We’ve written about both bodies elsewhere on the site, so won’t go into too much detail about them here. One thing that is worth noting, though, is that what we’ve just said isn’t quite true; the European Tour is also responsible for the subject of this page, the Race To Dubai. Here we’ll tell you what it’s all about, how long it’s been running for and what players need to do if they’re hoping to be a part of it.

The Race and Qualification

Prior to 2009, the European Tour used to have something called The Order Of Merit, which was the name given to the money list for players on the Tour. In the earlier days of golf the best golfer of the year was decided by a points system, with the winner being given the Harry Vardon Trophy. In 1975 the points system was abandoned and the Order of Merit was decided by the golfer that earned the most prize money during the year.

In 2009 that changed when The Order Of Merit was discontinued and the Race To Dubai was introduced instead. The idea was that players on the European Tour would earn money throughout the year and this money would see them assigned a place on a leader board, with those earning the most money being higher up the board. At the end of the season the top sixty players would be invited to take part in a tournament in Dubai, during which they could earn more points to see who would finish top of the leaderboard at the end of the season and be declared that season’s champion.

In 2017 changes were made to the format of the ‘Race’ that came into being for the 2018 season and on. The biggest change came in the form of every bit of prize money equivalent to one US dollar became a point, with points then equating to each players’ position on the league table.

Indeed, in 2014 Rory McIlroy was more than 2.7 million points ahead of Henrik Stenson on the league table, so with 1.66 million points available in the final tournament had already won the ‘Race’ for the season.

In 2019 further changes were made, now only the leading 50 golfers will enter the DP World Tour and the bonus pool will now be divided between the top 5 players instead of the top 10.

The concluding tournament in the Race To Dubai, the DP World Tour Championship, takes place every November and the top fifty players on the league table are invited to compete in it. As well as the tournament itself, players are hoping that their performance can see them finish in the top five players for the season as that will see them earn part of a $5 million bonus pool that is split between them.

First held in 2009, it replaced the Volvo Masters that was previously played at the Andalusian course of Valderrama Golf Club in Spain and was the concluding tournament of The Order Of Merit. It was originally supposed to have a bonus pool of $10 million, but that was cut before the first tournament on account of the global economic downturn. It was increased to $8 million in 2012 but dropped down to $5 million not long after.

The split for the top five players is as follows:

As you can see, it’s still very much worth the while of players to try to finish within the top ten of the Race To Dubai table at the conclusion of the final tournament, even if they can’t actually win it.

Of course there is an additional $9,000,000 prize fund for the DP World Tour event on it’s own, meaning it can be a bumper day for any golfers who finish in the top ten for the race to Dubai and place highly in this event.

In 2019 the prize money for the winner was increased to $3M to increase player interest and participation in the Championship.

The prize fund is as follows: 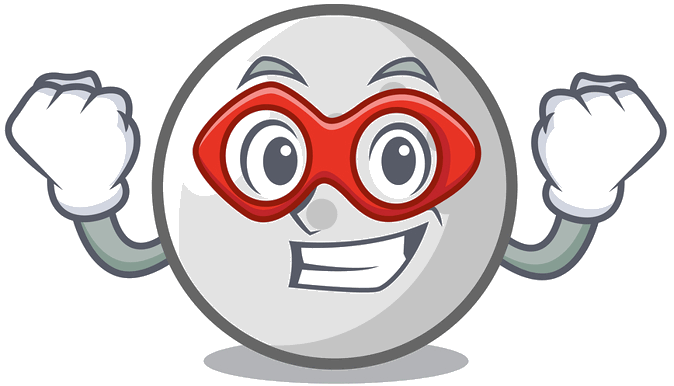 Ahead of the 2015 version of the DP World Tour Championship the organisers decided to introduce a fun event that was designed to capture the the public’s imagination in the form of the Hero Challenge. Eight players take part in a one-hole shootout at the Nasimi Beach Club, which is at The Atlantis The Palm resort.

The green is set on an island and players have to attempt to get closest to the pin, with the eight players split into two groups of four and eventually heading towards a final match up. Though not part of the Race To Dubai, it’s a chance for spectators to watch some of the golfers involved take part in an event before the competition proper. 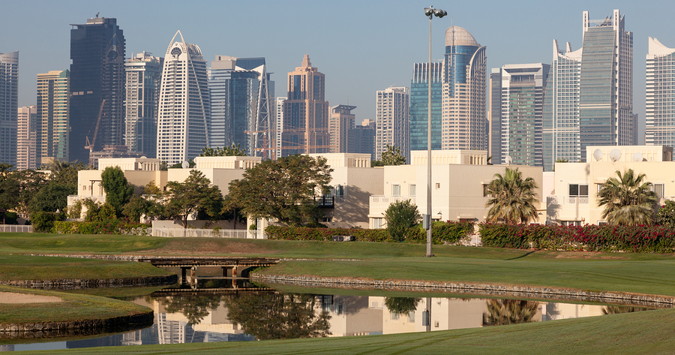 The World Tour Championship tournament takes place on the Earth course at Jumeirah Golf Estates. It was designed by Australian golfer Greg Norman and was voted as the 82nd best golf course in the world by the publication Golf Digest in 2017.

Measuring in excess of seven thousand yards (7,675y) from the championship tees, the eighteen holes each present golfers with a different challenge. The bunkers are made of brilliant white sand, whilst the trees and shrubs that line the fairways offer they own trickiness. Having been tried and tested in numerous ways by the time they hit the eighteenth, golfers are then asked to navigate a break that meanders along the entire length of the hole.

Henrick Stenson holds the record at the course for the race to Dubai tournament with a 263, 25 under par, score in 2013.

Race To Dubai Past European Tour Champions Since 2009