The Masters Tournament, also known as the US Masters, is the first major of the year.  It is still the most prestigious major tournament in the golf calendar. Now in its 86th year it has always been held at the challenging Augusta National Golf Club in Augusta, Georgia, and is actually one of only a handful of golf events that never moves venue.

The tournament has several traditions including the green jacket, awarded to the Champion for a whole calendar year since 1949, and the champions dinner, held the Tuesday before the tournament for previous winners only, since 1952.

On this page we list the very best deals to make sure you get the best value from your golf bets. Further down the page you will also find information about the schedule, course layout, tournament format, previous winners and history.


US Masters Betting Offers for 2022

Originally before golf began at Augusta the current course was as a nursery for plants, therefore holes are named after the plants they have become associated with.

The US Masters Format 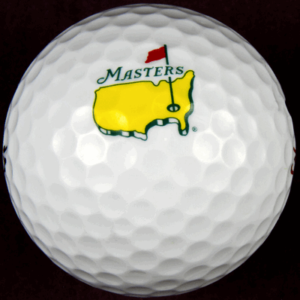 This is the first major golf tournament of the year acting as a money event for all three major tours (PGA, Japanese and European). In it’s history since 1934 the tournament has almost entirely been played in the first week of April with the final round always played on the second Sunday in April.

As a major golf event the tournament consists of four rounds in total with 18 holes each, i.e. 72 holes maximum. The field size for the masters is actually smaller when compared to some other tournaments and this allows the first two rounds to be played in groups of three. Unless there are delays the field is generally not split between the 1st and 10th hole as seen in other events. The first two rounds (36 holes) are played on Thursday and Friday after which the field is cut, this is known as ‘making the cut. To make the cut you must be in the top 50 players including ties or within 10 stokes of the leader, this has been the case since 2013.

Any player making the cut can then advance to the final two rounds (36 holes) played on Saturday and Sunday. If at the end of the 4th round there is no clear winner then all tied players are entered into a sudden death style play-off. The play off starts at the 18th hole followed by the 10th hole. This repeats until one winner remains. The playoff system began in 1976, used for the first time in 1979, originally the play off started at hole 10 and repeated the final 9 holes, this was changed in 2004 to the current system. There have been 10 sudden death play offs so far but none have gone past the second hole. Prior to 1979 if players were tied they played an additional round the following day.

In 2020 the Masters was won by Dustin Johnson for the first time with the highest ever under par total of -20 winning by 5 strokes. Prior to this Jordan Spieth managed -18 under in 2015 and shares the record with Tiger Woods who achieved the same par score in 1997 winning by 12 strokes.

The table above shows all players who have won the Masters three times or more.

History of The Masters 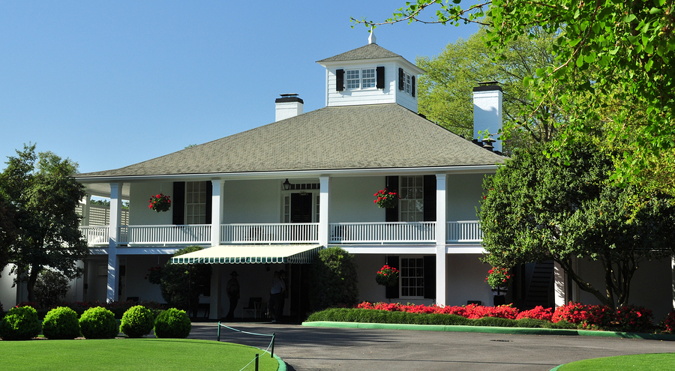 From 1857 to 1934 the land on which the current Augusta golf club is now built was a indigo plantation and nursery of plants, trees and shrubs or various kinds.

The successful 1930’s golf player, Bobby Jones, decided he wanted to create a new golf course following retiring from the game. In combination with Cliff Roberts (later chairman) they discovered the Augusta plantation famously saying “think this ground has been lying here all these years waiting for someone to come along and lay a golf course”. Development of the course began in 1931 and the course was opened in 1933.

The first ever masters began on the 22nd of March 1934, won by US National Horton Smith.

In the first year the course was reverses to what we know in the modern day holes 10-18 being the first 9 holes and holes 1-9 being the last 9, this switched permanently to the current layout in 1935.

The name, The Masters, was not adopted until 1939. The Masters was suspended from 1943 to 1945 following Americas entry into the second world war when the course was used for rearing livestock.

From the end of the second world war the tournament continued to be dominated by Americans, with Jimmy Demaret becoming the first player to win the tournament three times in 1950. Sam Snead followed this feat in 1954. 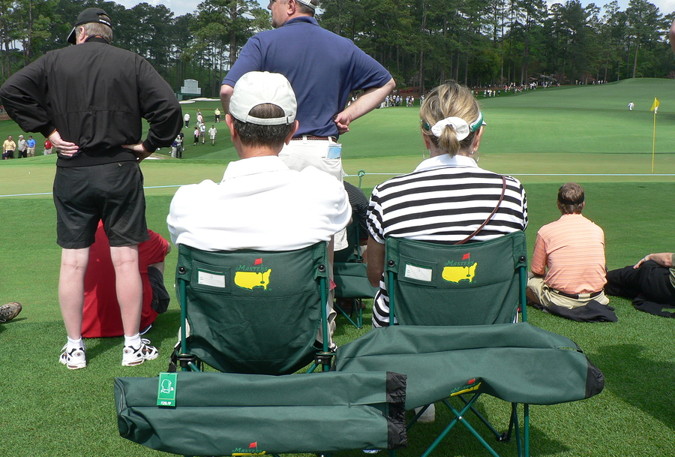 It was however Jack Nicklaus who owned this era and still remains the greatest Masters golfer to this day. Nicklaus first won a masters in 1963 winning by a single stroke, he beat the then course record with a -17 under par win in 1965. He became the first player to win in consecutive years claiming the title in 1966. He then went on to win in 1972 and again in 1975.

Following years of American domination the tables began to turn, between 1980 and 2000 11 out of 20 winners were of non-USA nationality. Steve Ballesteros became the first European to win the event in 1980.

Following an 11 year gap Jack Nicklaus claimed his final scalp in 1986 taking him to a still unbeaten record of 6 Masters titles, he was also the oldest player to win the tournament at 46 years of age.

Grey Norman probably remains the unluckiest Masters golfer. Norman came second to Nicklaus in 1986, he lost a playoff to Larry Mize in 1987 and in 1996, following a joint record opening round of 63, he lead Nick Faldo by 6 stokes going into he final round only to lose by 5 strokes.

Tiger Woods won his first Masters in 1997 by 12 strokes, he was just 21 at the time. In 2001 Woods won his fourth major in a row by winning the Masters and he went on to win it again the following year. He won his last of 4 titles in 2005 beating Chris DiMarco in a playoff.

In 2013 Adam Scott became the first Australian to win the Masters and in 2015 Jordan Spieth became the second youngest ever winner, winning the masters at just his second attempt. He also collected the highest prize money yet at $1.8 million dollars.

Jordan Speith seemed to be on his way to making it two in two years in 2016 only for a final round collapse that saw Briton Danny Willett claim the green jacket. David Willett became the first Englishman to win the event since 1996 and only the second ever after Nick Faldo.

2017 saw Sergio Garcia finally win a major title, his first in 74 attempts.  Garcia however held his nerve on the 18th hole play off to beat his friend, and Ryder Cup team mate,  Justin Rose to the title.  Texan Patrick Reed claim the 2018 crown with 15 under, and despite only winning by one shot he was never really challenged. 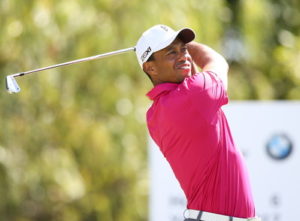 Having been written off by many Tiger Woods returned to the top by winning the 2019 US Masters, his first major title in 11 years. With five masters wins Woods now sits just one win behind legend and record holder Jack Nicklaus.

Tiger’s 15th major title was perhaps his most rewarding since winning his very first title, also at Augusta, in 1997.  Having experienced personal and marital issues, along with a debilitating back injury requiring surgery several times, he himself must have believed it was all over at one stage.

Having fallen to 1200 in the world in late 2017 following spinal fusion surgery you may have thought you may never see him play golf again, but with the resilience of a true champion the best golfer of the modern age surprised all to bounce back.

But while Woods was in great form in 2018 with just under 4000 days since his previous major win most discounted his chances.  That was until the 4th round in 2019 when finally people, including the man himself, began to think he might do it.  He ended up winning one shot up on fellow Americans Dustin Johnson, Xander Schauffele and Brooks Koepka, with a 13 under par.

At only 43 years of age, which you forget given he won so much so young, this could be the start of a new age for the Champion who seeks to equal, or better, Jack Nicklaus Majors record. 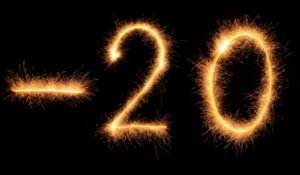 The corona virus outbreak in early 2020 forced the postponement of the Masters in its usual April slot.  After talk of the event being cancelled all together it was finally rearranged to November and took place without spectators for the first time.  It was a unique event with Augusta taking on an autumnal look not usually seen.

Despite a strangely sterile atmosphere the golf itself was superb with Dustin Johnson winning with a record 20 under par.  The American had previously been talked of as a tour player who was poor in majors, having only won the US Open in 2016 despite winning 20 tour events.

Many feel that lack of crowds may be responsible for the record totals seen, with less pressure on players like Johnson.  Indeed, Im and Smith who finished second on 15 under par could reasonably expect to win the Masters with a score like that in any normal year.