Betting On Who Will Be The Next Tory Party Leader 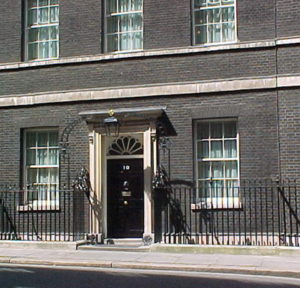 Politics to many is often a dour and dreary subject at the best of times, with very little motivation to read about it let alone bet on it.  This is evident when you look at the betting markets for most politics, which are often poor value and buried at the bottom of a specials list.

There are two major exceptions to this, however, general elections and party leadership contests.  This is when the drama ignites, the rumours begin and betting becomes competitive.  These are the times where headline markets, offers and enhanced odds are available that can make backing the next leader or prime minister more favourable than usual.

In fast moving markets like these, based largely on opinion and hearsay, betting companies find it more difficult to price markets.  This is why you saw the rug pulled from under the betting companies in recent national and leadership elections. In markets like these the flow of information can sometimes favour the punter, if you think you know something the bookies haven’t factored in you can often get good prices.

On this page we cover the odds, promotions and features for betting on the next party leaders and/or prime minister of the UK. By utilising these you could potentially add further value to a leadership bet.  Leaders of different parties are elected by differing processes, you can read a guide to this further down this page.

Bet £10 Get £10
18+. The UK only. Available for new players who have registered at EnergyBet after 31.03.2021 and valid only for their first qualifying Sportsbook bet. Cash stakes only. Min. £10 deposit required. Min. £10 wag on first bet with min total odds of 1/1 to qualify. Bet must be settled. Bonus Wag. req 1x on min 2-fold combin bet (min 1/4 odds each selection) with min final odds of 1/1. Bets placed for both sites with the same outcome and for the same event will be disqualified. Virtual bets and cashed out bets do not qualify. One-time offer. Bonuses credited following working day. T&Cs apply. BeGambleAware.org. Please bet responsibly. #ad
Claim
T&Cs apply 18+
See More Free Bets & Bonuses
See More Offers 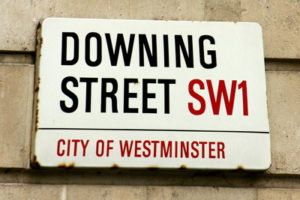 There’s a temptation in the United Kingdom to feel as though we’re in charge of our own political destiny thanks to the elections that are held on a regular basis. Since 1911 that has been every five years, though the introduction of the Fixed-term Parliaments Act allows a General Election to be called earlier if a vote of no confidence in the government is issued or a vote of two-thirds of the House of Commons calling for said election happens.

Yet all a General Election allows the people of the United Kingdom to do is to choose which party will be in government, not who the leader of those parties will be. It’s entirely possible for someone to hate the leader of the Labour Party, for example, but vote to elect them to government regardless. Likewise, somebody could be a big fan of the leader of the Conservatives as a person but not be a fan of the party that they lead and therefore refuse to vote for them. How, then, do leadership elections of the major parties work?

Let’s start by looking at the Tories, who changed their method of electing a leader back in 1998. In the years before 1965 a so-called ‘Magic Circle’ of Conservative MPs would select the candidates to be put forward for the leadership vote. That changed in ’65 to introduce a ballot of MPs, but then in 1997 a document called The Fresh Future outlined how things should change in that regard.

It noted that the Conservative Party membership had grown significantly and that these new party members should be given a say in who the leader of their party should be. 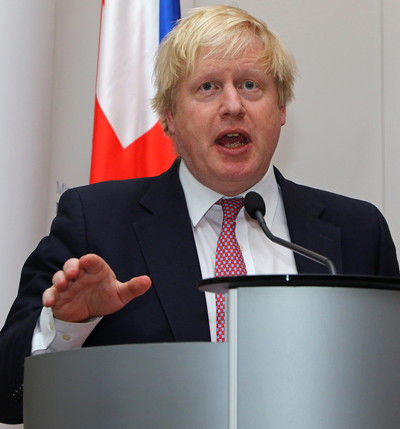 The actual leadership contest itself can be triggered via one of two means:

The 1922 Committee is more correctly known as the Conservative Private Members’ Committee and was, interestingly enough, formed in 1923.

It is made up of backbench MPs and meets weekly when parliament is in session in order to give the backbenchers a chance to discuss how the Party is going independently from the frontbenchers.

There are 18 members of the Executive Committee that are responsible for overseeing the election of new Party leaders.

How The System Works

The system introduced in 1998 saw a two-stage process become the norm. In the first stage, those interested in becoming the party leader put themselves forward to be nominated for the role, which requires the support of two Conservative MPs. The numerous choices are then presented to Conservative Members of Parliament who vote in order to decide upon a shortlist of two that will be put forward to the Party members.

The initial voting by the MPs to decide upon the two candidates to be put forward to Party Members is done according to a first-past-the-post system. Each time there is a vote, the candidate with the fewest votes against their name is eliminated and voting continues until only two names remain. 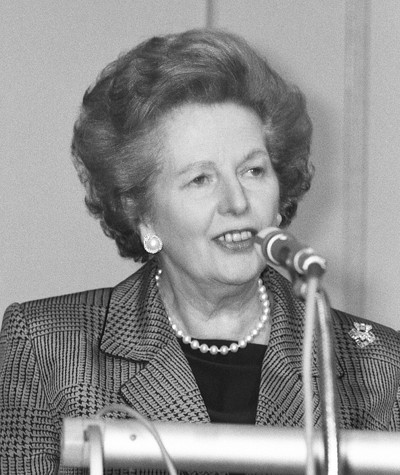 It’s handy to take a look at a specific example of how the Tory Party’s system has worked over the years, looking at the manner in which Margaret Thatcher was removed from power.

Thatcher is one of the most controversial Prime Ministers ever to sit in office, adored by the right and despised by the left of the political divide. Towards the end of her time as leader of the Conservative Party and therefore Prime Minister, there was growing discontent about her leadership within her own party. This was mainly due to her approach towards the European Economic Community, which would later become the European Union.

She also suffered from a change in financial fortunes, having overseen an economic boom by the time of her third election but seeing the interest rates raised to 15% not long after being re-elected. She was challenged for her leadership position in December of 1989 by a little known backbencher called Sir Anthony Meyer. The challenge wasn’t seen as serious, but when 60 members of her own Party refused to support her her leadership began to feel undermined.

The popularity of both Thatcher and the Conservatives waned during the early part of 1990 and in November of that year Sir Geoffrey Howe resigned as the deputy leader, with Michael Heseltine announcing his intention to challenge her for the leadership the morning after Howe’s resignation speech. Despite leading the ballot after the first round of votes, Thatcher was persuaded to withdraw from the leadership election before the second round, at which point John Major and Douglas Hurd joined Heseltine on the ballot, with the former eventually winning.

If an MP believes that the current Labour leader isn’t doing a good enough job then they’ll need to find the support of 20% of the Labour Party’s MPs and MEPs in order to trigger a leadership election. At that point they would then write to the General Secretary in order to inform them that they intend to run for Party leader.

When this happened to Jeremy Corbyn in 2016 the big question that then came up was regarding whether or not the sitting Labour leader would automatically be on the ballot when challenged.

There was initially some debate about whether they would also need to receive the same number of votes as a challenger to be on the ballot. The decision was made that he would be, meaning that the same Members that elected him in the first place were also able to keep him in power.

That system changed in 2015, at which point an MP needed the support of 10% of Labour Members of Parliament in order to get on the ballot of the leadership election. Once the candidates have emerged, their names are put forward to the members and affiliate members of the Party who vote in a ‘one member, one vote’ system.

The crucial thing about the Labour Party leadership elections is that MP and MEPs votes aren’t counted separately or given any extra weight, they’re just as valid as any other Party Member’s vote.

The number of votes needed for someone to make it onto the ballot differs depending on whether there is a vacancy because the previous leader has resigned or because they are being challenged. Everything is made clear as part of Chapter 4, Clause II of the Labour Party Rule Book 2016.

Since the Liberals and the Social Democratic Party joined forces in 1988, the Lib Dems have used a system similar to Labour’s current one in order to decide upon who should be the Party leader.

Candidates for the leadership of the Liberal Democrats must be MPs and they must be proposed by 10% of Lib Dem MPs, not including themselves. On top of that they also need to receive the support of at least 200 individual members of the Party from 20 constituencies or more.

At that point, the candidates that have received the relevant nominations will be put forward to a ballot of the Party members. This process can last up to two months and follows a one-member-one vote scheme. MPs are members of the Party so they’re allowed to vote, but their vote doesn’t count for any more than a normal Party member.

The election system asks members to declare their preference for leader as well as who they would like 2nd, 3rd and so on. The candidate needs to get 50% of the votes plus 1 vote in order to become leader, with lower preferences counting if necessary.