UK General Election Betting – On Or Before 12th December 2024 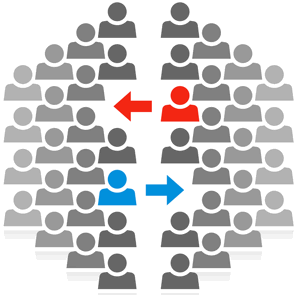 Bookmakers, as well as pretty much anyone else in the world, were taken by surprise when then Prime Minister Theresa May called a snap UK general election for the 8th June 2017.  Many agree the move backfired as the Tories lost the slim majority they did have resulting in a hung Parliament, however those betting on a poor Conservative / strong Labour result ended up cashing in on great odds.

Only two years on 12th December 2019 later we had another election, the third in four years, despite the fixed term parliament act, which was designed to stop rapid elections.  This time however the results did follow the polls with the Conservatives securing a strong majority on the promise to ‘Get Brexit Done’.

The next UK General election will take place in five years unless the fixed term act is bypassed again, which is a distinct possibility.

On this page you will find all of the latest betting offers for the UK election as soon as they come in, including the best enhanced odds, money back and free bet promotions from top UK betting sites.

Many bookies are now getting seriously scared of election markets following serial political shocks of late: May losing her majority, Brexit and the election of Donald Trump.  Fortunately there are many great betting sites that will take the challenge and still give great odds and promotions.

Politics Special - £20 Risk Free Bet
New customers only. Place your FIRST bet on any Sportsbook market and if it loses we will refund your stake in CASH. Max refund for this offer is £/€20. Only deposits made using Cards or Paypal will qualify for this promotion. Full T&Cs apply.
Claim
T&Cs apply 18+
More Introductory Offers

Best Bookmakers for Betting on the Election

Most Seats Next Election

How to Bet on the Election

The election on the 8th June 2017 presented punters with a unique betting opportunity.  The lack of a long lead up and months of speculation meant both the polls and the betting markets were largely unsure of what will happen.

Following the many unexpected political results of recent years many more people bet on the 2017 election than ever before and those that took advantage of big prices, just as had been done with Trump and Brexit, found big gains on election night.

Shortly after the snap election was called punters could get over 10/1 on a hung parliament, over 20/1 for Labour to get 251+ seats and similar odds for the Conservatives to get less than their 2015 total of 330.

The 2019 election, however, was the first since 2010 to go pretty much in line with the polls, the Conservatives winning a comfortable majority of 80 and Labour suffering their worst defeat since 1935.  Still this in the modern age now seems to be the exception to the rule.

With another early election probable in the not too distant future it seems best to get in to the market as early as possible. 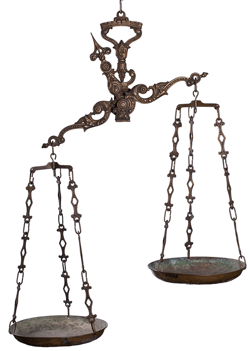 # Majority when government is formed