Why Is The UKGC Cutting Jobs In Spite Of Criticism It Is Not Doing Enough? 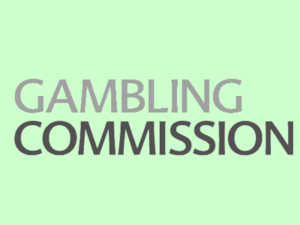 The United Kingdom Gambling Commission is planning to cut jobs that will save more than £1 million, even though there have been fierce criticisms of the organisation over the matter. Sources have suggested that those in charge at the UKGC have been asking for staff to take voluntary redundancies, with compulsory job losses next if necessary.

There are concerns from some that the gambling industry regulatory body isn’t as effective as it should be, with criticisms including the idea that it isn’t regulating the industry well enough and is being underfunded. Three separate reports have questioned the regulator’s ability to to rein in the £14 billion industry, given it has a budget of just £19 million a year.

Why The UKGC Feels The Job Cuts Are Necessary 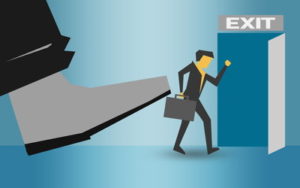 Despite having acknowledged in the past that it is underfunded, the Gambling Commission is looking to make the cuts in order to be more ‘agile’ in response to the gambling industry. It is the commission’s job to regulate gambling companies, including the issuing of licences to those that wish to operate in a fashion that sees them offer their wares to British customers.

A Spokesperson for the Commission said:

“Over the past few months we have been talking to colleagues about some changes we must make to meet the challenges ahead, which will affect how we organise ourselves in some areas. We are still going through that process, while also working closely with DCMS to address issues around our resources.”

What The Reaction Has Been

The reaction from various quarters has been one of criticism. Meg Hillier, a Labour MP and the Public Accounts Committee Chair, responded to news of potential cuts by saying that it was up to the UKGC how to ‘up its game’ in the manner that is required. She was wary of how cuts will allow it to do so, however, given the ‘huge gaps’ in its understanding of gambling related harm.

Hillier made reference to the ‘tortoise-like progress’ that has been made on adapting the various rules in place on the gambling industry in order to tackle such harms, saying,

“It is hard to see how cutting its staff resource is the answer. The commission is adrift – DCMS needs to set performance targets and the Gambling Commission needs to get its funding on a sound, realistic footing and make a proper plan to meet them.”

The Department for Digital, Culture, Media and Sport, meanwhile, confirmed that it had received proposals from the UKGC in terms of changes it wished to make to the fees that operators would be charged. A spokesperson said that the DCMS had worked closely with the Gambling Commission for the past eighteen months and wasn’t afraid to introduce tough measure in terms of helping those affected by gambling-related harm.

Is It The Right Move? 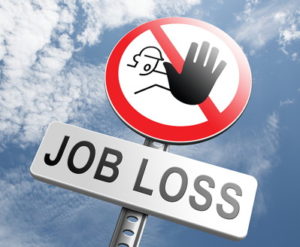 The decision to move staff on comes at a time when the United Kingdom Gambling Commission is coming under increased criticism for the manner in which it seems to be handling various topics that it is supposed to regulate. Indeed, it has led some to ask whether the Commission is fit for purpose, given that both sides of the regulatory debate seem to be displeased with it.

There is no question that a big part of the problem is the fact that UKGC is vastly underfunded. A budget of just £19 million to come up with regulation for an industry that brings in more than $14 billion a year clearly isn’t enough. There’s also the fact that the Commission’s job is to enforce an Act put into law in 2005, meaning it’s seen as an ‘analogue Act for a digital age’.

Those that are critical of the UKGC believe that it’s a fault of leadership, rather than an issue of underfunding or poor regulations. Back in February, for example, the Gambling Related Harm All Party Parliamentary Group’s Carolyn Harris called for Neil McArthur’s resignation after a report from the National Audit Office was critical of how it regulates the gambling industry.

An example of criticism aimed at the industry is the fact that it allowed companies that had been guilty of transgressions in the past to lead the initiative aimed at reducing problem gambling. Carolyn Harris said that this was the equivalent of allowing the industry to ‘mark its own homework’, which adds to the sense of an industry failing to be properly regulated.

The gambling industry employs more than 100,000 people, yet the Commission that is designed to regulate it has fewer than 350. It isn’t clear how cutting those numbers is going to help the UKGC ensure that betting companies are satisfactorily regulated. The Gambling Commission referred to a need to stay ‘agile’ without explaining either what that means or how fewer staff members will help.

Thrown Under The Bus? 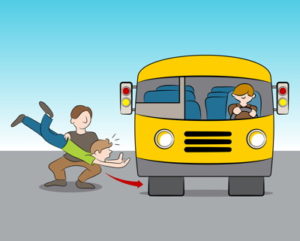 It seems likely that part of a new gambling act next year will be to remodel the UKGC and its role in regulating gambling.  Indeed, the commission may be scrapped entirely and replaced with a new body.

The UKGC has come under intense criticism over the past two years from inside the government and this looks from some angles like all the blame is being shifted to the UKGC so that legislators can dispose of past failings by simply scrapping the commission.

Whether that becomes the case remains to be seen but given the vastly underfunded agency is now facing job loses it does not seem to bode well for them.