Which Teams Will Travel The Most During Euro 2020? 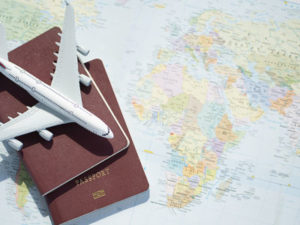 For the first time in UEFA history, the European Championships of 2020, which are obviously taking place in 2021, will not be held in one or two joint hosting nations, but across 11 cities across the continent.

This unique approach to the championships is the brainchild of disgraced former UEFA president Michel Platini and the plans were in place well in advance of the Coronavirus outbreak.

Naturally, this means there is going to be a lot more travel required than normal.

With fatigue potentially coming into play, this brings up the question which teams have to travel the furthest during the championships.

Where Are The Host Cities? 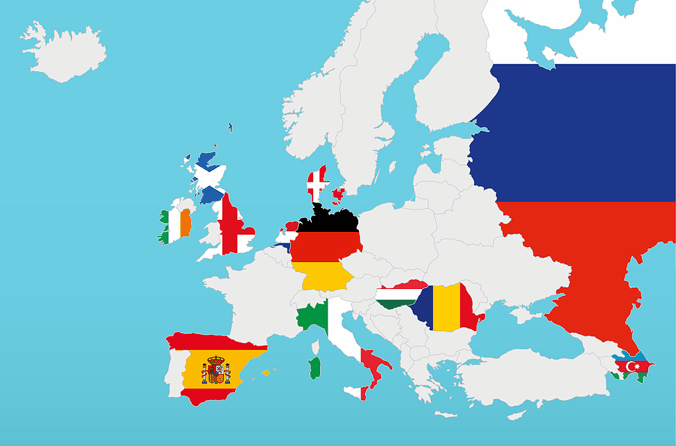 In every one of the six groups, there is one nation who will get to play all of their group games at home. These are Italy, Denmark, the Netherlands, England, Spain and Germany.

Other countries will play some games at home and some away. These are Russia, Hungary and Scotland, whose only away group game will be in London, hardly very far from Scotland and in real terms not even travelling to a foreign nation.

All of the other teams will be playing away the entire time, which includes tournaments favourites France, the hosts four, or five, years ago.

The major host is London’s, Wembley which will stage an additional last sixteen match as a thank you from UEFA to the Football Association for the role they played in preventing European Super League breakaway.

At the same time, Dublin and Bilbao lost their hosting rights after missing the deadline for guaranteeing fans.

While Ireland, who are not part of the competition will now no longer host games, Spain, one of the bigger teams in the tournament, will still host matches with Seville now becoming a host city, staging Spain’s three group stage matches in Group E group against Poland, Sweden and Slovakia, plus one last 16 match.

Wembley is the big winner, hosting seven fixtures meaning that if England were to go all the way, as some think they could, they could end up playing all three group games in their own capital before playing a second round match in either Copenhagen (786 miles) or Glasgow (412 miles).

Their next game would likely be in Rome before the semi-finals and finals which are all back in London, meaning England would be the team that travels the least in the competition.

In contrast, Wales play all of their group games in Baku, Azerbaijan the furthest outpost in the tournament, making them the most traveled team, although they are unlikely to make the final, which is in London and thus close to Wales.

Below we have listed the total distance for each of the countries that are not playing their group games at home, based on their trips to and from matches.

How Far Will Each Team Travel in the Group Stage?

Another tournament favourite Spain will play the group games in Seville before likely playing in Glasgow, Rome and London.

Switzerland, who aren’t fancied to go far, are set to travel the most during the group phase as they will need to travel a combined travelling distance of 6,222 miles to play their group games in Baku twice and once in Rome in Italy which neighbours Switzerland.

France will be playing their group games in Hungary twice, and Germany once before possibly progressing to matches in Romania and Russia, before playing in nearby London.

While London is only 293 miles from Paris, Bucharest (1,346 miles), St Petersburg (1,718 miles), Budapest (923 miles) and, to a lesser extent, Berlin (652 miles) are all quite far away meaning that France, one of the better teams of the tournament really do have a lot of travelling to do if they are to win it and they have their own countryman Michel Platini to thanks for that.