What Will The Election Mean For The Gambling Industry? 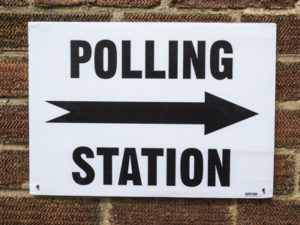 On the 12th of December people will be heading to their polling stations in order to cast their vote for who they think should form the next government. It is arguably the most important election of a generation, with the likes of the United Kingdom’s relationship with the European Union, the future of the National Health Service and child poverty all key topics that voters will have to consider. Yet what might happen to the gambling industry?

It’s a topic that hasn’t been at the forefront of any particular campaign, with the Conservative Party choosing to focus on Brexit, Labour looking at what will happen to the NHS and the Liberal Democrats are simply keen to be part of the conversation. As a result, the gambling industry has taken something of a backseat for the parties when it comes to their manifestos. With that in mind it’s worth having a think about what will happen depending on which party has the power when all of the votes have been counted up.

If Labour Get Into Power

Whilst it looks like something of an outside possibility at the moment, with polls suggesting that the Conservatives are likely to win a majority, nobody really knows how the votes are going to be cast. It’s more than possible that it will be just as up in the air as the 2017 election was, so the possibility of Labour leading a left-wing coalition shouldn’t be ruled out altogether.

If that were to happen then the gambling industry would almost certainly be hit with numerous different challenges that it would need to overcome. That’s because both Labour and the Lib Dems have promised tougher legislation on betting companies, should they get into power. Indeed, their overall approaches to the world of betting and gambling are largely the same, even if they don’t see eye-to-eye in other areas.

Calls for a Gambling Ombudsman

Tom Watson, the former Deputy Leader of the Labour Party, has long been critical of the gambling industry, leading the Party’s opposition to the way that things are currently handled by the government. He has called for ‘a Gambling Act fit for the digital age’, which chimes with the Liberal Democrats and their desire both to restrict advertising for gambling companies and also to establish a ‘Gambling Ombudsman’.

Both parties agree that credit cards should be banned when it comes to depositing money into online betting accounts and they also both want a new levy to be introduced that would be used to help those with gambling addictions. The general feeling is that a Labour government would look to tighten up the Gambling Act of 2005 that was introduced by Tony Blair’s Labour Party. That was seen as the start of the deregulation of the gambling industry, including the legitimisation of Fixed Odds Betting Terminals.

FOBTs have been in the news repeatedly for the last year or so, largely thanks to the government’s decision to limit the maximum stake to £2 from the previous high of £100. The cut has led to betting shops being closed around the country, largely because the computerised terminals were the only things keeping some high street stores profitable. If it’s to be a Labour government then the industry could expect more such cuts and an increase in regulation in the coming years.

The one area that Labour seem to be willing to protect is when it comes to the relationship between betting and horse racing. Tom Watson always seemed to understand that the relationship was too intrinsically linked to separate, though Watson’s departure from politics could result in someone new becoming the lead for the Party when it comes to gambling and they might not have the same approach. The British Horseracing Authority were concerned that there was nothing in Labour’s manifesto ‘which evolves that position’.

If The Tories Stay In Downing Street 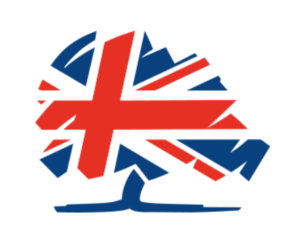 When it comes to the Conservatives, the reality is that it’s very difficult to predict what will happen because the Party Leader, Boris Johnson, has shown himself to be a proven liar. Given that the Tories have a lead in the polls and are the bookmakers’ favourites to win the election it would be wrong to suggest that it’s a failing strategy from the Prime Minister, but what it does mean is that there isn’t much that can promised by the Conservatives that people are able to trust and believe.

With that in mind, it involves a little bit of reading the tea leaves to try to interpret what the Tories would likely do to the gambling industry if they win a majority on December 12th. What we do know is that the betting firms lost around £1.2 billion in the wake of a cross-party group’s review of the industry earlier this month. The MPs recommended a series of curbs on the influence of online casinos, including a cutting of the maximum stake on web-based slot machines to £2 to fall inline with FOBTs.

The group included former Tory Party Leader Iain Duncan Smith, which is suggestive of the fact that its recommendations are likely to be taken seriously by 10 Downing Street. That would also fit with the fact that the reduction to the maximum stake on FOBTs happened under a Conservative government. Yet the reality is that there are no specific plans in place for an increase to gambling legislation as outlined by the Party’s manifesto. Changes to that stance are likely to come about because of pressure from the outside rather than plans from within.

What Will Likely Happen Regardless Of Who Is In Power 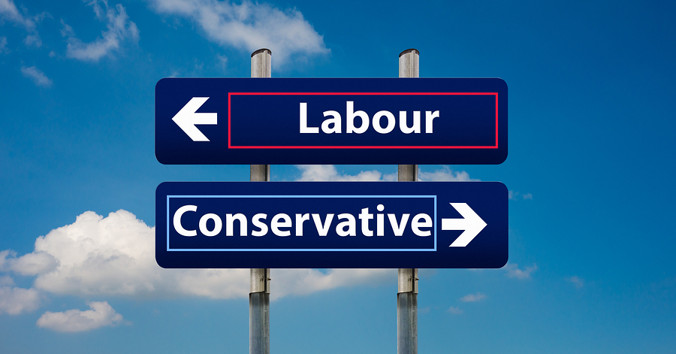 There are certain things that are likely to happen regardless of the party that ends up taking residence in Downing Street in a few weeks time. One thing that will almost certainly take place is that the Gambling Act of 2005 will come under intense scrutiny. All three parties have suggested that they would change legislation, but there’s obviously a question about whether or not any legislation will be put forward until Brexit has been resolved and that’s unlikely to happen for years.

Boris Johnson did actually echo Labour’s thoughts about the Gambling Act when he described it as ‘analogue legislation for a digital age’, also being critical of the use of credit cards for deposits. Speaking in Telford, the Prime Minister promised to protect children and the ‘most vulnerable’ from being able to access ‘harmful content’. Altogether it means that a review of gambling legislation is likely regardless of which party ends up in power, with the gambling industry therefore bracing itself for more changes and, possibly, more job losses.