Should Problem Gamblers Be Refunded? 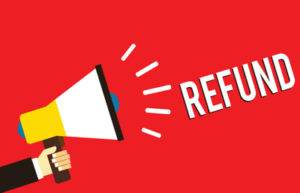 The world of problem gambling is a complex one, with more and more being done to help those that have issues when it comes to their betting habits. From offering self-exclusion services through to reducing the stakes on Fixed Odds Betting Terminals because they were considered the ‘crack cocaine of betting’, the industry is attempting to leave no stone unturned in its pursuit for a way of making betting fairer for those that have an addiction.

One thing that some members of the betting community are suggesting is that problem gamblers should be refunded their losses, with the suggestion being that if the betting industry didn’t do enough to help them in the first place then they should suffer more than the people who have a mental health problem in the form of an addiction to something harmful. That was demonstrated in 2017 when 888 was fined a record £7.8 million for failing to stop players who had self-excluded from placing bets, with one customer refunded £133,000 bet during this time. 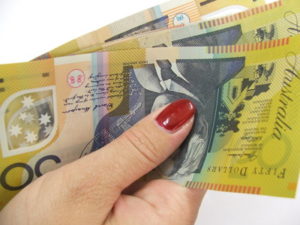 The conversation has been heating up in recent times because of decisions in Australia that have seen the courts siding with troubled punters. In one example, a punter opened a dispute against Betfair after having been able to place $150,000 worth of bets despite having asked for the money to be transferred out of his betting account and into his person account.

Mr. M, as he’s been identified in reports on the matter, felt that the company should have identified that he was a problem gambler before they allowed him to reverse his decision to withdraw the funds. The Northern Territory Racing Commission were informed he’d put in a request to withdraw $150,000, leaving just over $86,000 in his account. He then gambled that money away within 23 minutes of making the request.

Mr. M then added another $35,000 to his account but gambled most of that away within 47 minutes. He then called Betfair to ask them to stop the withdrawal of the $150,000 ‘in a desperate state’, calling the company several times when he was initially denied his request. Eventually they relented as a ‘one-off’ and Mr. M soon gambled away the $150,000 after it was returned to him.

Despite their claim that they could not reasonably be expected to have known that Mr. M had a gambling problem, but the Commission felt that the ‘red flags’ were fairly obvious. That, combined with the fact that the customer’s gambling had increased from $22,000 in 2016 to $380,000 in 2018 meant that they felt that Betfair should have been better at helping him avoid losing money. That he’d also opted to self-exclude in the past didn’t help the betting company’s case.

As well as declaring all bets placed after the withdrawal request to be ‘unlawful’ and demanding that the company refund his $150,000, the Commission also fined Betfair $13,175 as it was the third time in the previous year and a half that they had failed to live up to the conditions placed on them with their gambling license. 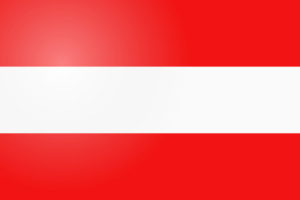 It would be misleading to suggest that it’s only happening in countries that being with ‘Austr’ and end in ‘ia’, but another example of the courts siding with problem gamblers can be found in Austria. The bettor said that he’d been placing wagers on slot machines in the country’s capital of Vienna since 2002, betting as much as €2 million during that time.

The court heard from an expert that he was ‘partially incapacitated’ by his gambling addiction, meaning that the bets he placed should be declared invalid. The bets were placed on slot machines run by Novomatic, a company that is based near the claimants home town of Wiener Neustadt. It is one of the biggest companies in the world when it comes to gambling technology and said that it would appeal the decision.

It is another example of the Austrian governments doing what it can to try to help bettors that have a problem. The municipal authorities of Vienna had chosen in 2015 to ban slot machines from being placed outside of casinos specifically in the hope of combatting the increase in gambling addiction in the city. There were more than 2,500 of the machines around the city before the ban came into effect.

What Refunding Would Mean For The Industry 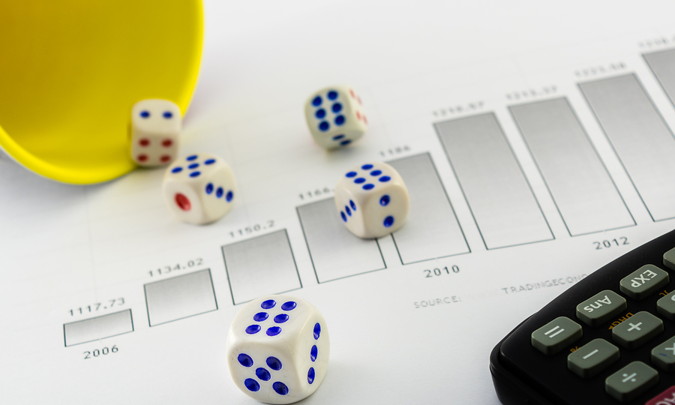 The most obvious problem that would come up if betting companies employed a tactic of refunded problem gamblers their money is that some customers would surely use that as an excuse to get their money back after their bets go wrong. After all, the feeling would be that all they’d need to do would be say that they had a problem and demand a refund, meaning that it would be increasingly difficult for companies to figure out which claims were genuine and which were not.

On the flip side of that argument, problem gambling costs the British economy between £260 million and £1.2 billion every year, with the figure only likely to be on the rise. That cost is split between the cost of treating people with mental health services and other medical requirements and the welfare cost for people who lose their jobs as a consequence. Add to the cost of incarceration for people guilty of committing crimes to fund their addiction and it’s easy to see how the costs can add up.

The gambling industry itself does offer some money towards the funding of treatment and research into gambling addiction, but in 2012 it was only around £5 million. That led to the call in 2019 for gambling companies to be forced to pay a compulsory tax that would go towards helping problem gamblers cope with their addictions. In the defense of the gambling companies, some of the bosses of the biggest firms had already suggested a levy be put in place that could raise as much as £100 million per year to help pay for addiction clinics and to fund research into the issue.

At the time of writing, gambling companies pay a voluntary amount to help problem gamblers, but it’s widely accepted that they don’t pay anywhere near enough and that more needs to be done to help those that need assistance in coping with their disease. The question for gambling companies inevitably comes down to which one of the options will cost them more money: refunding problem gamblers or paying a regular levy to the government to help with the issue.

The Gambling Commission confirmed at the start of 2019 that they would be introducing new rules to ensure that online gambling would be safer and fairer for uses, with companies having to confirm the age and identity much quicker than had previous been the case. The decision came in the wake of three different online casinos being fined £14 million after not carrying out sufficient checks on customers gambling in the UK. One of them was even stopped from operating in the country altogether. 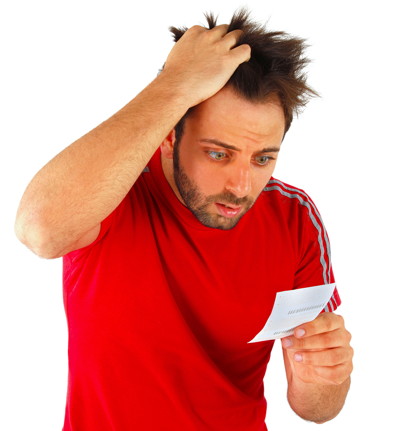 The question that springs up when discussing the matter is whether or not it’s something that should be introduced in the UK. The reality is that gambling companies try to make things easier for people who have gambling problems to stop themselves from getting into further debt, but there are numerous cases of them not going fair enough.

Indeed, in 2017 it was revealed that gambling companies had been using third-party companies to gain the data of users that it would be beneficial for them to target, including people on low incomes who would be most in need of gambling winnings as well as those that had stopped gambling in the past. One such note sent to gambling companies said, “We could also combine segments, ie we could target users who are on less than £25k a year, own a credit card and have three kids, via these providers”.

As always in such circumstances, the best way to harm the companies is by hitting them in the financial pocket. If rules were introduced to mean that gamblers that could be proven to have a problem could reclaim their losses from the gambling sites that didn’t do enough to help them then they would surely increase their methods of helping the most vulnerable. The issue, of course, is in identifying which claimants are genuine and which are just people who have lost their money.