The Gambling Commission has confirmed that it is planning to introduce tougher rules when it comes to gambling companies confirming the identity and age of customers.  Namely customers must now be verified prior to depositing and betting as opposed to the old law where companies had 72 hours to verify age, or pior to a withdrawal request.  This will also apply to free-to-play games.

The idea is to make gambling online much safer and fairer, as well as stopping problem gamblers from being able to circumvent self-exclusion systems as they have been able to in the past.

The industry was surprised to learn that both GamStop’s self-exclusion system and the Multi-Operator Self Exclusion Scheme, known as MOSES, had flaws that allowed customers that had excluded themselves from being able to gamble to do so by entering slight changes to the information they supplied online companies.

The MOSES system is intended to stop people from being able to gamble in a high street shop, but many still could when they tested it. 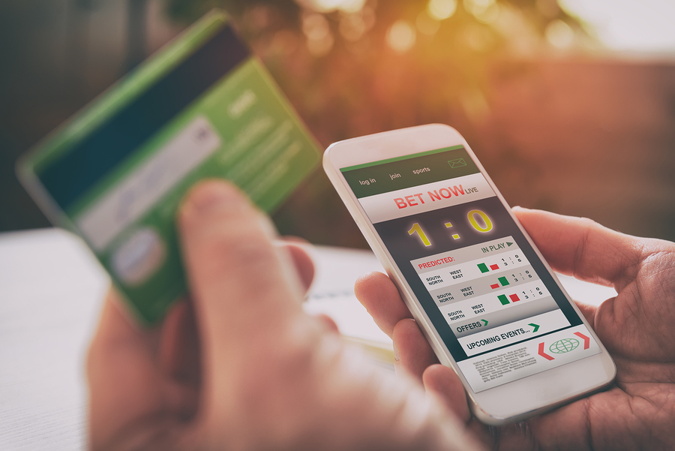 The legal age for gambling in the UK is 18 in most instances, with the exceptions to that being lotteries, including the National Lottery, and football pools betting, which only require people to be 16.

It is also possible for those under 18 to to take part in certain low stakes, low prize and non-commercial gambling enterprises. If you head to an arcade then you’ll find that the likes of penny pushers and toy grabbers have no minimum legal age, with certain fruit machines with low stakes falling into the same bracket.

Whilst it is a criminal offence for anyone over 16 and under 18 to knowingly gamble, bookmakers, casinos and the like have limited ways of checking that the people that sign up are who they say they are.

Previously they have 72 hours to carry out checks, but customers are allowed to deposit funds and place bets during this time. If it turns out at the end of these checks that the customer was underage then the company is obliged to return their stake but not any winnings that they may have won. 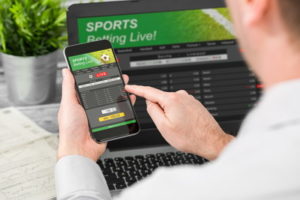 The checks are also carried out to make sure that you have not previously volunteered for self-exclusion from being able to gamble, with most companies communicating with each other to ensure that customers aren’t simply switching from one gambling company to another.

The checks are designed to stop people from simply being able to gamble under a different identity, though as mentioned elsewhere these have been found to have flaws.

One of the big reasons behind the need to check identities is to ensure that criminals are not attempting to ‘wash’ their money achieved through illegal activities. The rules currently state that gambling companies need to be able to identify whether the same customer holds separate accounts with them. Gambling companies are able to freeze your account whilst they investigate your identity for any reason they choose.

Up to now games that are free to play and offers that involve free bets or bonuses don’t require gamblers to be age verified, just as they don’t need to be verified when depositing funds.

The current rules have been the cause of some problems for some time, including a case in 2016 when William Hill seemingly attempted to use its terms and conditions to stop a customer from withdrawing around £20,000. Despite having already passed the company’s identity checks, the customer’s withdrawal request was delayed whilst he had to undergo further ID checks.

It was felt that the company was ‘trying it on’ because the customer had won big, with the hope being that more stringent checks being introduced early would stop companies from being able to do that in the future. 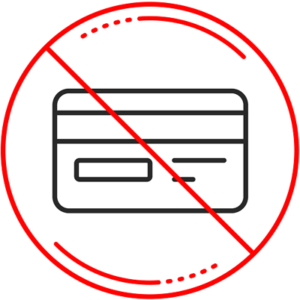 The Gambling Commission’s new set of rules will come into effect on the 7th of May and will see far more stringent checks put into place for customers. They will need to verify a customers identity before deposits will be allowed and before they can start placing bets. The idea is to reduce the chance of underage people opening accounts and betting before they’ve properly vetted.

Another part of the new set of rules sees gambling companies required to confirm a customer’s age quicker than the 72 hour limit currently in place. That should help stop problem gamblers from being able to get around the exclusion system, given that companies will know who they are much quicker than they do at the moment.

Perhaps the biggest change comes in the form of customers playing free-to-play games needing to confirm their age and identity before they’re able to do so.

It comes as part of the UKGC’s 3-year plan to make a gambling environment for consumers in the UK that is ‘fairer and safer’. Despite the fact that the Gambling Commission concedes that the free-to-play products aren’t ‘technically’ gambling, they also don’t see any good reason why minors should be able to access them.

There is a hope that the new rules will also clamp down on operators only asking for more significant security checks to be carried out only after a customer has won money, as mentioned elsewhere in the William Hill case. About 15% of the complaints received by the Gambling Commission are from customers complaining about that very practice.

Going forward before customers can gamble, companies will have to verify the following:

Customers will be told about what documentation is required from them and will be asked any additional questions in a ‘prompt’ fashion. A customer’s details will be cross-checked with any data collected by GamStop, theoretically reducing the chance of problem gamblers being able to continue betting after self-excluding.

On top of that, companies are expected to take ‘reasonable steps’ to ensure that the details they hold on file for customers are as up to date as possible.

What This Means For Customers & What The Future Holds 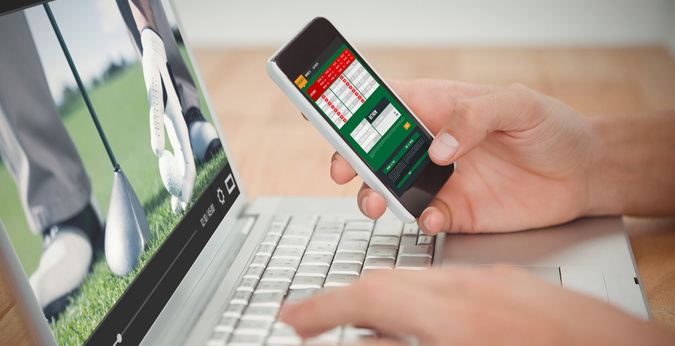 The reality is that these changes will theoretically make things much better for customers. At the moment you can place bets but can’t withdraw any winnings straight away, which seems a pointless and frustrating experience for most. Now those two things will be levelled up and gambling companies will need to speed up the amount of time they take to do the necessary checks.

As for problem gamblers, this will theoretically make it much harder for them to place bets even after they’ve told companies that they don’t want to be able to do so, which can only be seen as a good thing.

The converse of this is it may slow down the sign up process, meaning there will be some sort of delay between joining a site and being able to deposit and bet.  This is important if you are trying to sign up to wager on an event due to happen very soon or if you are claiming an offer for a specific event.

Most big operators will be able to verify age pretty fast, and this is an incentive to make the process even quicker.  Delays cannot be avoided but many will accept this is necessary for further protection of children and for the future of an honest and open gambling industry.

Those who like to play free games and demos will also now have to register and verify before they play, again a hassle but not the end of the world.  Especially if this removed a gateway for minors to gambling.