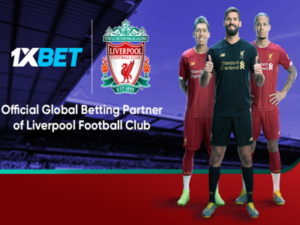 The Premier League team Liverpool Football Club could be hit with a multi-million pound fine because of a deal it has made with 1xBet, a betting company that had its operating license withdrawn earlier this year.

The club agreed for them to be their official betting partner in a four-year deal, which means that they’re allowed to advertise their wares at Anfield and on the club’s website.

The company, which is based in Russia, has seen its license taken away from it after it emerged that they had placed advertisements on websites that showed illegal content, including the streaming of Premier League football matches.

Though Tottenham Hotspur and Chelsea also have similar deals with 1xBet, Spurs actually terminated all sponsorship links earlier this year. Liverpool and Chelsea, meanwhile, have been written to by the Gambling Commission over the matter.

What 1xBet Have Done Wrong 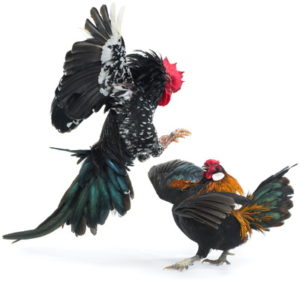 into the Russia-based betting firm revealed a litany of problems. Whilst the advertising on sites that offer illegal streaming of Premier League matches will be the most noteworthy for the clubs themselves, the other issues the Sunday Times uncovered are likely to be less palatable for the general public. Things such as allowing punters to place bets on cockfighting and on sports that contain children are top of the list.

Clubs like Liverpool and Chelsea will likely ask the Gambling Commission how 1xBet was given a license to operate in the UK in the first place, given that it has already been blacklisted from doing so by numerous other regulators around the world.

What It Means For Liverpool FC 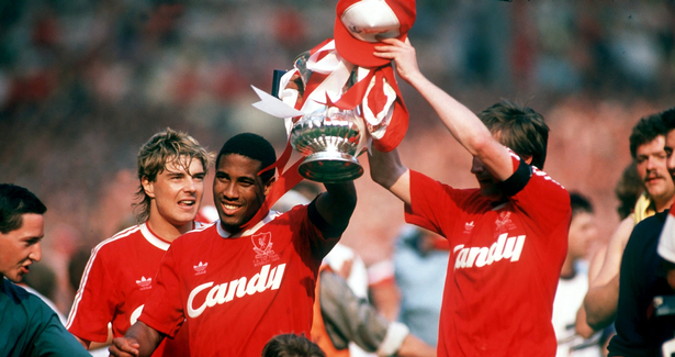 The Merseyside club did have a three-year deal with BetVictor, who were their official betting partner and also sponsored their training kit, however that deal ran its course during the summer and left them needing to find a new company to work with.

They have now been written to by the Gambling Commission, which has informed the winners of the Champions League that it may be unlawful to promote the company in the United Kingdom as long as it doesn’t have a gambling license to operate here.

There are penalties in place for those that choose to knowingly promote gambling firms that have been outlawed, which Liverpool might find themselves on the receiving end of.

The penalties include both unlimited fines and as much as 51 weeks in prison for the person responsible for the breach in the promotion rules. When Liverpool were contacted for a comment by the Sunday Times they declined to give one, but it’s likely that the club is looking to see what can be done about their arrangement with 1xBet.

It comes at an embarrassing time for Liverpool, given that the club’s former striker Daniel Sturridge was given a six-week suspension for football back in July for breaching the betting regulations put in place by the Football Association whilst he was playing for the club. The forward faced allegations of passing on insider information about his own transfer away from Anfield during the January transfer window at the start of 2018. Whilst he’s no longer a Liverpool player, the club prides itself on its image and the connection of the two things isn’t good from a PR point of view.

What 1xBet Have to Say On The Issue

As you can imagine, 1xBet have been quick to distance themselves from the reported issues. They have said that they have launched an internal investigation regarding suggestions that the brand has been ‘promoted on prohibited sites’, which they claim is against the company’s policies.

1xBet have also said that they think that it is ‘responsible’ to suspend its advertising in the UK ‘pending the outcome’ of the current investigations by both themselves and the Gambling Commission. Whether or not they intend to continue such an honest assessment of things moving forward remains to be seen.

FSB Tech Are Also In Trouble 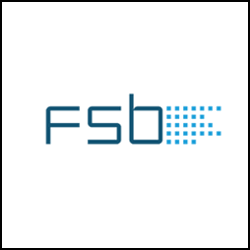 The incident with 1xBet has also led to trouble for FSB Technology, the company that supplies the white-label services that allowed the betting firm to get online in the first place.

White-label companies essentially provide betting sites with a sportsbook and casino operation onto which they can place their own ‘skin’. This means that when you log onto the site you see it as being 1xBet, but the actual system underneath it is operated by FSB Tech.

The company is also the provider for blackbet.co.uk, which was launched towards the end of 2017 and yet was suspended by the Gambling Commission on the grounds of failing to do their ‘due diligence’ as to where funds were coming from.

Whilst FSB Tech have been keen to work with the Gambling Commission over its investigation, the company won’t be delighted by the fact that the UKGC has chosen to launch an investigation at all around its role in the various companies using its white-label service that it offers.

“As a trusted and proven supplier, FSB puts probity at the cornerstone of everything we do, operating in regulated jurisdictions as a matter of policy. Furthermore, we take our social and regulatory responsibilities to our customers and the wider public extremely seriously”

he combination of firstly Blackbet’s issues and now 1xBet’s aren’t a good look for FSB Tech, even if they can’t do much to control what companies get up to one the sites are up and running.

For their part, the Gambling Commission have been clear with FSB Tech about why they have chosen to launch the investigation in the first place. Section 16 of the Gambling Act gives them room to do so if they suspect: