Is The Gambling Black Market Growing In The UK? 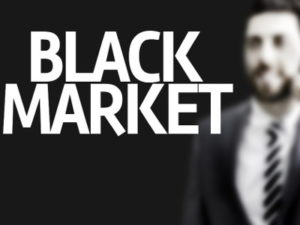 Despite enjoying and benefiting from one of the most liberal attitudes to legalised gambling in the world, over regulation in the British gambling industry could be pushing UK punters towards the black market.  That is the fear many people have in light of new proposed stake limits and other restrictions for licensed betting companies.

That is according to a report from accountancy firm PwC that harvested data collected from 3,000 gamblers in 2018 and published last same year that claims that, at a conservative estimate, illegal gambling contributes to around 1.2% of total gambling turnover.  That is quite a lot when you consider the industry drives around £15 billion in revenue each year.

There are fears voiced in the report, commissioned by Ladbrokes Coral and William Hill, also that the numbers declared could be pushed higher still due to the sheer amount of industry restrictions that continue to be put in place.

Yes, There Is A Gambling Black Market In The UK 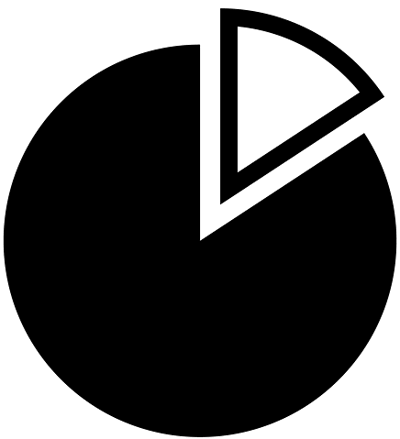 Yes, there is a gambling black market in the UK and it is very big business. According to the report, the black market for gambling in the UK is already worth £1.4 billion in annual stakes but as we know there is room for growth too.

While the report was quick to stress that it is not critical of such red tape that regulators continue to enforce, people should be aware of some of the consequences of tighter regulation however unintended they so obviously are.

There is no doubt that a legal, well-regulated betting industry is the key to numbing the impact of the black market. However, it is that very regulation that is likely to be the main contributing factor to the growth of the black market and further clamp downs, the PWC warn, could lead to frictions in the customer experience and drive gambling further into the underworld.

The point essentially surrounds what the report describes as anything which disrupts the client on their journey. This means that absolutely any interruption to a player’s wagering rhythm or route to profit, such as restrictions on payments and withdrawals made from credit cards might well drive customers into the hands of another operator, potentially one which has less regulations due to it being unlicensed.

Also, with less legal sites, there may be no requirement for bettors to prove their identity or declare their source of funds while they can also benefit from not affecting the official market with their sizeable wagers.  Unlicensed sites are also not subject to the 21% point of consumption tax applied to regulated operators, which potentially allows them to provide better odds.  Plus, it is far easier to spot suspicious betting patterns in regulated markets.

UK trade group Betting and Gaming Council (BGC) says as many as 200,000 UK punters – roughly 2% of the overall customer base in the UK – are believed to have at the very least dabbled with an unlicensed operator in recent times, while traffic data figures show black market sites drew 27 million visits from UK IPs in 2018.

Andy MacGilp of the PWC said;

“Many of those frictions in the gambling industry are very good ones and are there for good reason to protect consumers and protect the industry, so we are not saying they should be removed.

“But I think we are saying the relationship between their existence and potentially unintended consequences is something that needs to be carefully considered.

“Anything which causes a source of friction for a consumer in terms of their journey is a potential catalyst to someone seeking a new operator and a potentially unlicensed operator.”

What Can Be Done? 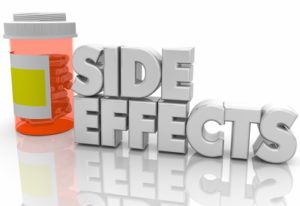 The mission now then for the industry is to tempt existing bettors from the black market back into the world of regulated, legalised and safe for all gambling.

But, it seems, the harder the official industry tries to prevent gambling harms such as people gambling more money than they should, the more the pendulum is starting to swing the wrong way.

“Beware the law of unintended consequences. As licensed operators become less attractive to punters, the size of the black market in the UK will only increase”.

Who makes up those using the black market to get their betting fix. Most likely self-excluders betting through messaging apps such as WhatsApp or the Asian illegal site Citibet, which is said to turn over $50 billion annually, who have voluntarily removed themselves from the major operators and instead found new companies that are unscrupulous enough to take their money.

This is not a market that appears likely to stunt any time soon either. With a new Gambling Act on the way in the UK, and even more red tape and regulation incoming, unofficial trade is only going to keep growing. Unless frictionless ways for high rollers to make their bets can be conceived and implemented, the black market will continue to thrive. 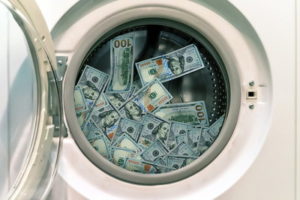 In the pre-digital age black market gambling was much easier to detect and manage as largely it had to be performed in unlicensed premises or over the phone.  The digital age has changed all of this as now sites can set up anywhere they like in the world and accept UK customers illegally with little ramifications.

Companies based in Asia or on Islands such as Curacao are not accountable under their local laws and so even when these unscrupulous operators are caught there is little the UK can do to stop them.

Increased regulation is being brought in for good reason, to help control problem gambling and protect the industry from crime.  The more regulation, however, the more likely people are to go to the black market to avoid these restrictions.

Currently it is illegal to accept UK customers if you are not licensed but it the onus is on the customer to check the status of the company they bet with.  In light of the new gambling act due next year, which will likely include further curbs, if the UKGC and UK government are serious about stopping the biggest harms from problem gambling they will need to be much more pro-active in dealing with foreign black market sites.

What Can Happen If You Place Black Market Bets? 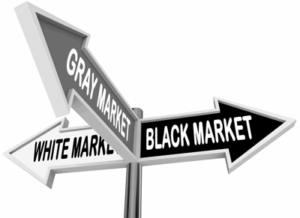 From the customer perspective you will not end up in jail if you bet with an unlicensed site, unless you are doing this for criminal purposes.  The biggest risk is to the customer themselves, as there are no legal guarantees in place to protect funds and bets.

This means you may win but a company may refuse to pay you out and there is little you can do about this legally.  The markets and games are also not regulated so you can not be sure they are fair and proper.

Licensed companies must also be part of the deposit protection scheme, which is designed to protect customer money in the event a betting brand goes bust, there will be no such protections through a black market agent.