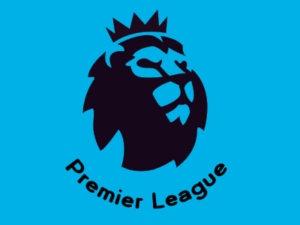 With the Euros now over we can turn our attention back to domestic matters and the Premier League.

Since we last saw Premier League action, Sheffield United, West Bromwich Albion and Fulham have all departed and are EFL Championship bound, while Norwich, Watford and Brentford have stepped up to replace them.

But before we go placing our bets on which teams will flourish and which will falter this coming season, let’s take a look at one of the likely determining factors – the mileage the teams will clock up.  Also the mileage that fans will have to travel to follow their teams away from home.

Unsurprisingly, Newcastle features heavily on the list as the most distance hard to reach ground, and without fellow North Eastern teams Sunderland and Middlesbrough to provide some needed shorter journeys, it’s the Magpies and their fans who spend the most time on the road.

Their furthest ground is all the way down on the south coast in Brighton and it is a round trip of almost 700 miles there and back to watch their team play.

Newcastle have only been back in the Premier League for two seasons, which is telling enough in itself, and their fixture at the Amex last year resulted in a 3-0 win for the seagulls.

Also, when Liverpool were struggling for form at the turn of the year, they lost an incredible unbeaten home record by stringing a sequence of home defeats together.

Around this time, the only part of the country they seemed to able to pick up a win in was London, beating both Tottenham and West Ham on the road, not long after dishing out a 7-0 thrashing to Crystal Palace at Selhurst Park. 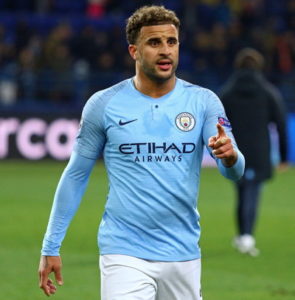 The two footballing powerhouse regions of English football, the North West and the South East, have collectively won all but one of the Premier League seasons, when Leicester temporarily broke that dominance.

Liverpool, plus Manchester’s City and United all spend a fair chunk of their time travelling down to London or the south coast, just as London sides head up to Merseyside, Greater Manchester and Lancashire in order to fulfil their fixture list and these sides, with the best and most expensive players we should add, always seem to be there or thereabouts come the end of the season.

Including newly promoted Brentford and Watford, there are now seven sides either from within or near London playing in the top flight meaning that teams and fans from the capital have it much easier in terms of commuting to matches.

Of course, Premier League teams will travel in the best possible luxury as players are key assets and cannot be risked. How teams travel, from plane, train or coach can have an impact on how players perform. A long coach journey can take its toll on the legs of even the most seasoned athlete, whereas trains allow for the freedom of movement.

But, ultimately, it seems that the teams with the top talent and best managers will, more often than that, win regardless of journey.