Grand National Will Not Be Rescheduled For The Bookies Reopening 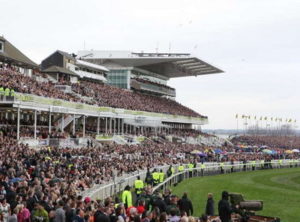 Following the announcement by Boris Johnson earlier this week that non-essential retailers could reopen from 12th April the idea was muted that the Grand National should be moved to a date when betting shops are open.  The idea behind this being that for worlds most watched horse race a disproportionate number of people bet in shops compared to other events and the industry is drastically in need of revenue from betting through the horse racing levy after a very difficult year.

Earlier today, however, the Jockey Club announced that the Grand National will definitely not be moving, plus the 20 other races at the festival, and will stick with its original 8th-10th April slot.  The National itself taking place on Saturday 10th at 5:15pm.

This will no doubt disappoint bookmakers, especially independents with no or little online presence where the Aintree event can make up a good proportion of their revenue.  It may also annoy punters who find placing National bets in a shop traditional and who may not want to sign up to an online betting site who will require verification, minimum deposits and payment details.

Upside To Not Moving The National 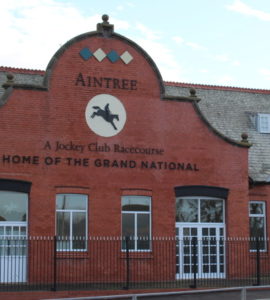 While there are obvious downsides to the race taking place just two days before betting shops can reopen, most notably the financial loss to horse racing, there are upsides too.

The Jockey Club have said that there was not a “solid enough basis” to move the fixture just six weeks before the race and focus on the positive aspect of maximising viewership with more people still likely to be at home.

It is not just a matter of moving the big race itself as 21 races are held across a three day festival at Aintree. There would also be an impact on other UK race meetings, in particular the Scottish Grand National due to run on the 17th April. 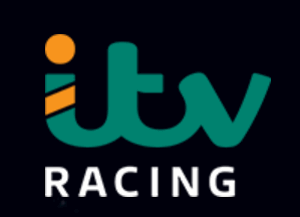 ITV who are the main broadcast partner for UK horse racing would certainly have been lobbying organisers to keep to the original date.  If the race were to take place later in April it would no doubt result in lower ratings for the terrestrial TV channel as more people will be taking advantage of shop reopening.

The broadcaster would need to agree to any change in date and it is likely even had organsisers wanted to move the Aintree Festival they would have faced strong opposition from ITV.

In some ways the fact the Grand National will not be moved for mostly financial reasons is refreshing.  The race is loved by all not just by people who bet on the it and by holding it on 10th April it will mean more people can tune in at home.  Although there will be those disappointing they cannot pop down to the bookies to place their annual bet there are at least still options to bet online for anyone wanting to do so.