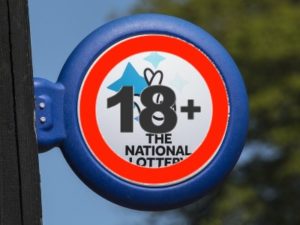 Late last year it was announced that National Lottery games and scratch cards would no longer be available to under 18’s from the Autumn of 2021.  Since it’s inception in 1994 it had been one of the few gambling products that was available to 16 and 17 year olds.

Camelot, the company that runs the lottery, seemed initially reluctant to bring these measures in quickly, citing technical challenges, although they have now announced that the new age limit will be brought in on the 22nd April 2021. This is much earlier than anticipated.  This is partly due to the fact that the lottery contract is up for renewal and new bidders are in place, such as one of Europe’s leading lottery provides, Sazka, who have criticised Camelot in the past for not acting quicker to restrict access to 16 and 17 year olds.

The news means that the last draw date that a 16 or 17 year old can participate in legally will be held on 21st April.  Someone turning 16 on the 21st April can play the lottery (if only the once) while someone born the day after will now have to wait an additional two years to place a lottery bet.  It also means lottery tickets and products can now only be sold by someone over 18, in line with other forms of betting, alcohol, etc.

From the 22nd April anyone who is 16 or 17 can still claim winnings for draws or scratch cards purchased before 22nd April but will not be allowed to participate in further games. 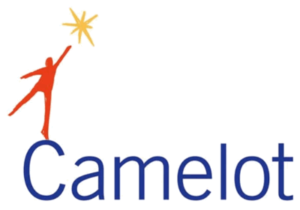 The lottery is regulated by the UK Gambling Commission, which in turn is an independent body that falls under the responsibility of the Department For Culture Media and Sport (DMCS).  The DMCS has been critisised for not introducing changes more quickly since they were announced in 2020 and this has been passed down to the operator Camelot.

Camelot have run the lottery since it began in 1994 but many feel they have become complacent and now the tenancy is up for renewal they face a challenge from European lottery provider Sazka.

Initially there was a lot of grumbling from Camelot when the new over 18 limit was announced, with  chief executive Nigel Railton saying at the time:

“We just can’t do things overnight,”

While Sazka took the opposite approach and stated that all of the lotteries they currently run are only open to 18 year olds and over and that they:

“strongly support moving the age limit on lottery products from 16 to 18 should that be the result of the upcoming consultation.”

This has obviously put Camelot under pressure and fearing a moral victory for Sazka ahead of an important bidding processes they have now managed to bring forward the new limits from October to April.  Whether that is enough to give them favour in the new tender process is still in doubt.

Current License To Expire In 2023 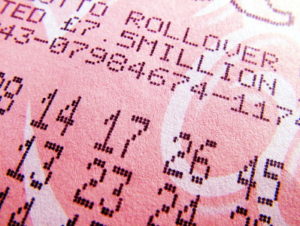 This will be the fourth time the tender for the UK National Lottery has come up since 1994.  The last renewal was in 2009 for ten years and this was then extended in 2012 by a further four years, taking us to 2023.

The tender was opened in 2020 and despite delays caused by coronavirus it is expected to be completed by July this year with an announcement made in September.  Sazka are the main rival to Camelot with Sugal & Damani, India’s largest lottery provider, also in the running.

There is no doubt this is the biggest challenge to date to Camelot’s monopoly.  While Camelot have obvious experience in running the UK’s lottery there are also those that feel they have become complacent and that a new operator with new ideas may be needed.  There is a big focus on responsible gambling as part of the new license and this is something Sazka seem to have taken a lead on as Camelot have floundered.

Unfortunately Camelot did not seem exactly thrilled when the DMCS announced that 16 and 17 year olds could no longer play and that has done them no favours heading into this important stage – although they will hope that bringing forward the changes will help allay some of the criticism aimed at them.